Short term Impact of Brexit for US businesses in Europe

There were in recent European history, that ambition was lead by business competence and international political progress, currently the Brits seem to not rule that many waves -if any- much longer.

Following the initial ridicule dispute led by populist Farage (carrying the loss in his pockets of just the first trading day on the stock market in 1700 Billion Euro) through a mass of arguments that seem to have torn an entire British population apart, creating turmoil and chaos for all of Europe.

A complete political meltdown (Scots bailing out of the UK, social agitation leading to the murder on a member of parliament, nearly 4 million signatures to redo the referendum, a boy scout fight between Cameron and Johnson, the loss of two stars of its former triple A status, public terror towards Asian and Polish citizens in the UK) just to name a few of them. 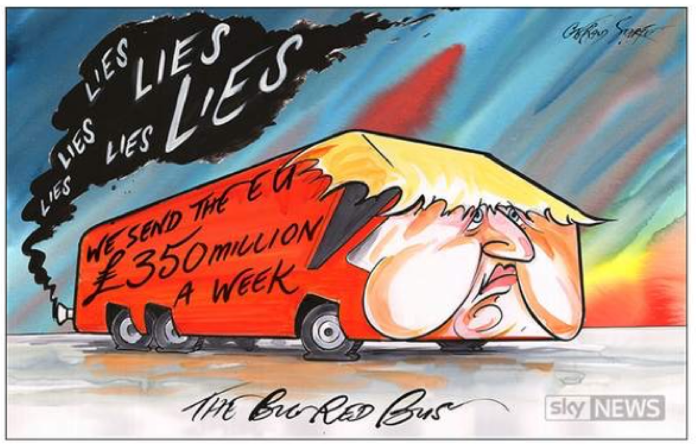 Shameless politicians? Yet more to come…

The result of last Years referendum seems to have separated the so called “new Nazi’s” from the “new populists heroes”.  As one of the first results a steep increase of racism and discriminating UK citizens openly.

Bearing in mind that the 48% voters in favor of Europe ahead of the referendum portrayed by Boris Johnson with the one and ultimate aim of the “European project to unite Europe under a single government, a dream with dark historical resonances.” “Napoleon, Hitler, various people tried this out, and it ends tragically,” “The EU is an attempt to do this by different methods.”

The so called future leadership (of what will be left) of the United Kingdom has spoilt more money over the past few months than Europe has practiced in decades.

Will GB resolve the current crisis? 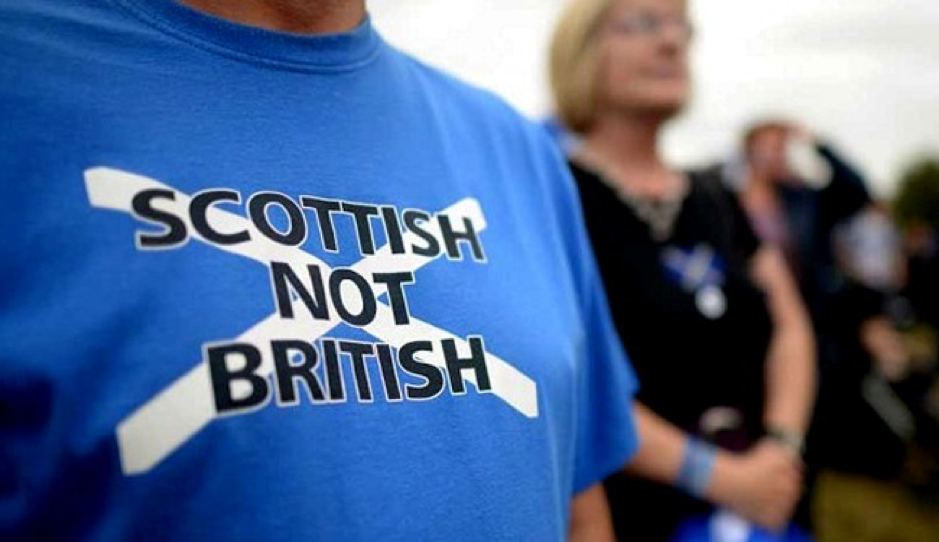 The current crisis fueled by opportunists like Boris Johnson, Farage and the likes, is not just only to resolve in the UK as such, but requires a full new solid European overall response -including the safeguarding of current and future UK interests-. To achieve that we need different architects but definitely not those mentioned above. Nevertheless Theresa May appointed David Davis (Leave Campaigner) in charge of the Brexit as minister, Boris Johnson (leader Leave Campaign) in the position of foreign secretary and Liam Fox (Leave Campaigner) appointed International Trade Secretary.

This compares to Ken appointing Barbie Chief Design Officer Porsche because she enjoyed the last ride that much!

In reality next to securing UK’s exit from Europe without violating its own position (which is not going to become easier with the recent departure of Sir Ivan Rogers (January 2nd 2017) as Britain’s ambassador to the European Union; “In any negotiation which addresses the new relationship, the technical expertise, the detailed knowledge of positions on the other side of the table – and the reasons for them, and the divisions amongst them – and the negotiating experience and savvy that the people in this building bring, make it essential for all parts of UKRep to be centrally involved in the negotiations if the UK is to achieve the best possible outcomes.”

“Rapid resolution and multilateral negotiating experience is in short supply in Whitehall, and that is not the case in the European Commission nor in the Council”.

With both elections later this year in Germany and France, the leading ax of the European communion may face various changes in leadership. Not just the UK, but the entire European patchwork is in transition mode. So there isn’t much space to address a European crisis without bringing individual political futures at steak. No short term solutions should be expected, strong cooperation between GB and Europe is required, however the wrong UK-leadership is chosen to obtain that objective.

Strategies for US headquartered Companies with subsidiaries in the UK

One of the most valuable parts of your company may be at risk; your staff.  Many expats are probably in shock. “Will I be able to carry on with schools for our children, the tax benefits, can we carry two passports, mortgages and loans, what about owning property?”  All nationals of other European countries living in the UK may from a legal point of view have an unchanged status, it may become quite an investment to convince them to not swap country within the next two years, (the lasting period of time UK will remain full member of the EC).

Inflation
The stock market is likely to repair itself from the blast of the past few months, the pound however is not likely to follow that path. On the long term that may lead to inflation. “Always look at the bright side of life”, but never ever forget that when the interest will go up under sustained inflation, it will therefore be more expensive to loan in GB than elsewhere. (On the positive side, if inflation leads to unemployment –and it will- the cost of employment will go down, meanwhile the quality and choice of labor supply may decrease.) 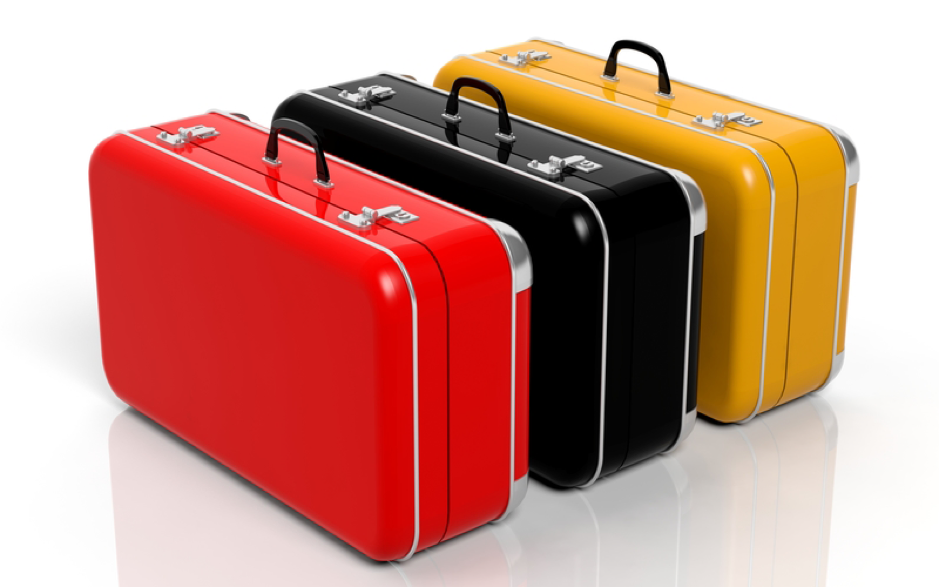 The benefit of the lower pound obviously is that your UK price list can create faster sales, but if interest will raise due to the inflation it becomes less likely the economy will grow as it did in the UK over the past decade and the trend will show lower sales. The EU has +500 million citizens, half of UK’s export will fall under the newly developed article 50 schedule. To secure and prevent exits from other EU members, do anticipate that current privileges will fall and new tariffs will be introduced. (On the positive side, in two years time from now, the UK will be in the position to trade with the fast growing countries outside the EU regulations. (TTIP –USA- and EUCTPII –China-).

Above all: do not abandon the great relationships you have been building in GB over the past years and obtain a strong and convincing position in rewarding your partners current difficult situation. The people and partners you have worked with this far have proven their flexibility and reliability and invested with a great confidence in your companies future sharing their own. That on itself creates the best bases for future success. Meanwhile your partners will perfectly well understand you have to anticipate all future scenarios.